Catherine Gracey
my journey Through 4u english 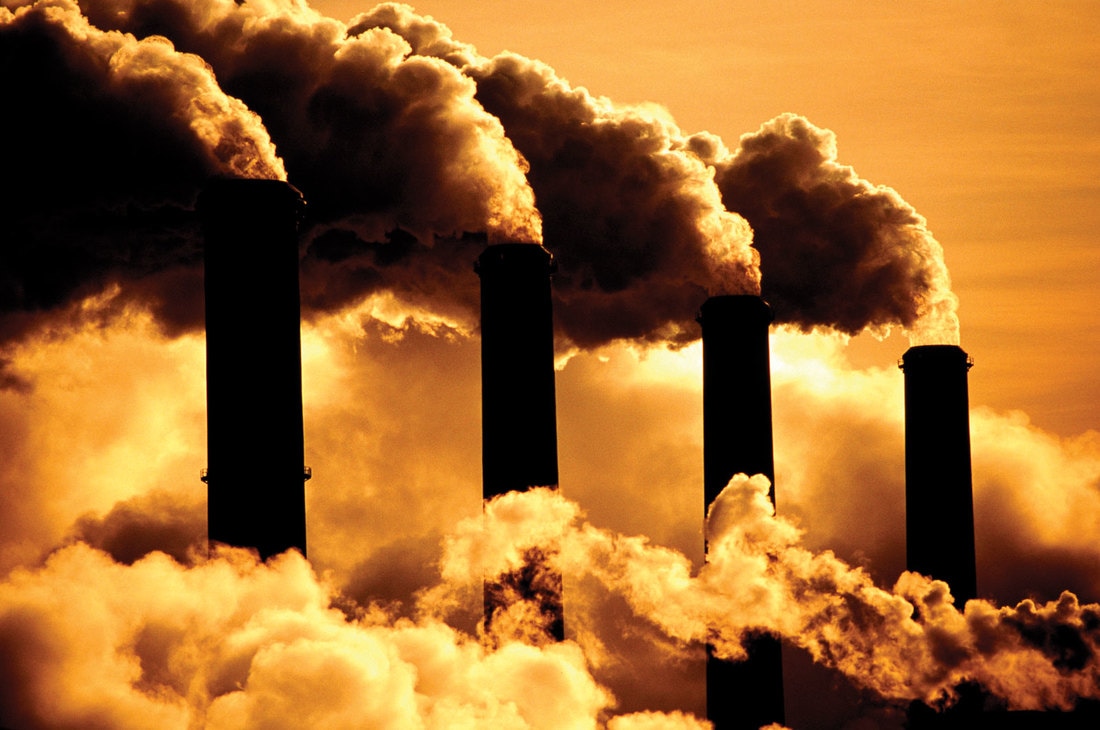 ​Nora squinted her eyes as the first rays of sunlight pushed their way through the cracks in her blinds. She smiled to herself, still not fully used to the beauty of the sunrise. She pulled back the blinds and hungrily took in the view, finally focusing in on the island that stood in the distance. Wasting no time, she jumped out of bed, pulled her bathing suit on, and raced down the stairs. Nora and her mother had lucked out with their placement; they had ended up right on the water. She could already hear her mother outside sputtering through her morning swim. Her mother, Jade, couldn’t really swim, but they had been encouraged to try new things on the outside. Usually, Nora would eat breakfast before she joined her mother, but the crashing waves seemed to be summoning her. She stepped outside, and made her way straight to the water.

Jade called out to her, and laughing, Nora performed her best attempt at a dive, landing face first on the water. She came up choking out water, but there was no concern on her mother’s face. Jade looked 10 years younger than she had in the compound; she now seemed to radiate happiness and love. Back underground, her mother had looked frail, and worn down. Nora had only ever witnessed her mother smile when she was a little girl, and she would ask for a bedtime story. Jade would sit on the end of her bed and talk about the outside world. She would tell stories of camping trips, winter snows, and animals Nora couldn’t even imagine.

The change hadn’t just affected Jade, Nora also felt like she had gotten a second chance at life. She looked adoringly at her mother, who was now floating on her back, staring up at the birds flying across the sky. “Mum, wanna come for a swim with me?” she asked hopefully.

Her mother shook her head. “No darling, I don’t have the stamina for a long swim, but go on without me.” Nora nodded in understanding, then turned and swam towards the island visible from her window. She had never been, but she was feeling adventurous and wanted to take full advantage of the weather.

As she swam, she couldn’t shake the dopey smile from her face. Nora never imagined she would get to experience the outside world for herself; all she knew was the compound. She was born underground, in the same compound that her mother had spent most of her life in. Nora was easily bored there, but she understood that it was necessary for the human race to give the Earth time to recover. So she went about her life without complaint.

The compound was her home her entire life. She attended school, spent time with friends, and went to her work placement. Nora had exactly what she needed, and no more. Underground, there was no room for waste. In fact, being frivolous was pretty much the worst thing you could do. They had to live without a trace, so maybe one day; humankind would be able to return to their homes under the sun.

And here she was! In the 20 minutes it had taken her to swim halfway to the island, the sun had taken its place high in the cotton candy sky. She stopped to float on her back, imitating her mum. After spending her whole 18 years underground, the most beautiful thing to her was the sky. The colours, clouds, and vastness fascinated her.

After a while, she tore her attention away from the sky, and faced towards the island, determined to reach it. But as she looked back at the island, a glaring red X began to flash in her field of view.

“Ugh, not the blip again!” Nora thought to herself. Initially, she had been very cautious. Whenever she received an alert, she quickly headed back to her home. The warnings came from the brain implant, or blip, that she was required to get before she went into the outside world. It was supposed to warn her of areas that hadn’t fully recovered. These areas were fragile, and were not to be disturbed. But even from this distance, she could see the vibrant plant life.

She decided she would push on, as this warning had to be a miscalculation. She was one of the very first “explorers”, as they were called in the compound, so they were still working out glitches in the technology. Her role as an explorer was a very honourable position, and often took many years, and recommendations to achieve. But Nora got lucky. Her mother was tireless in the mission to minimize waste. In addition to her work placement, she went down to the waste management department every night, and did whatever task they asked of her, even shovelling the waste from the composting toilets. So her mother was a natural choice to be an explorer, she could be counted on to live sustainably in the outside world. Nora got to tag along, because her mother was adamant that they should be kept together, she even threatened to refuse the job if Nora couldn’t go with her. That was one of the things Nora loved most about her mother, she fought fiercely for what she believed in.

Nora thought back to the time after they were selected. Her life had quickly become a whirlwind. She had to go to light therapy, so the sun wouldn’t damage her eyes too much. Not to mention dozens of seminars on topics like finding food. Once the directors finally deemed them ready, she and her mother were given a placement, where a small home had been built for them. Again, Nora had found herself in disbelief at her luck. They were assigned to what had formerly been known as Muskoka, in Canada. Back in the days before the compound, people would pay millions of dollars to get a small piece of land in the area, and there she was, getting it all for free. She called it “Eden”, her own personal paradise.

Nora brought her attention back to the present, and put all of her energy into her strokes in the final few hundred metres. She, like her mother, couldn’t really swim, but she tried to replicate the movements she had seen on TV back in the compound. She tuned out the buzzing, flashing X by putting all her energy into her breaths and movements. Finally, she arrived at the island, and she began to climb onto the rocks. She was grinning, proud of herself for reaching her goal. There was a steep incline, so she had to scale the rock to reach a flatter, grassy area.

But when she reached it, the grass no longer looked vibrant and green, it was willowy and brown, growing in patches. In shock, Nora looked up at the trees, only to discover they too were different. They were leafless, and looked long dead, the ground was covered in large branches that must have come loose from the tree when their dead weight got to be too much.

Disconcerted, Nora turned to leave the island behind, climbing back down the rock. But just as she went to slip into the water, she noticed its colour was off as well. It wasn’t the sapphire blue she was hoping for. It had a greyish tint to it, and it had debris floating all through it. Now in a panic, Nora scrambled back onto the rock, not wanting to immerse herself in the filthy lake. She sat curled up on the rock, breathing heavily, while she gathered the courage to look up. Finally, she forced herself to look up at the sky.

The paradise she loved so much was gone, replaced by a huge grey cloud, very different from the white fluffy clouds that had been there before. Nora let out a cry, and she sat, unmoving as her new reality sunk in. It wasn’t just a small area that hadn’t fully recovered yet, the Earth was still hurting, and the directors had tricked them all.

“Sir, I think one of our explorers have wandered into one of the dead zones”, a monitor said shakily.

“What? That’s impossible, it was very clearly stated that they should stay away from them.” A booming voice shot back from across the room.

“Her blip is completely out and she’s disappeared from our map!” the monitor replied, sounding more sure this time. Irritated, the man to whom the booming voice belonged, Mr. Ember, came stomping out of his office to check the screen himself. He took a brief look at the computer, and then slammed his fist down on the table.